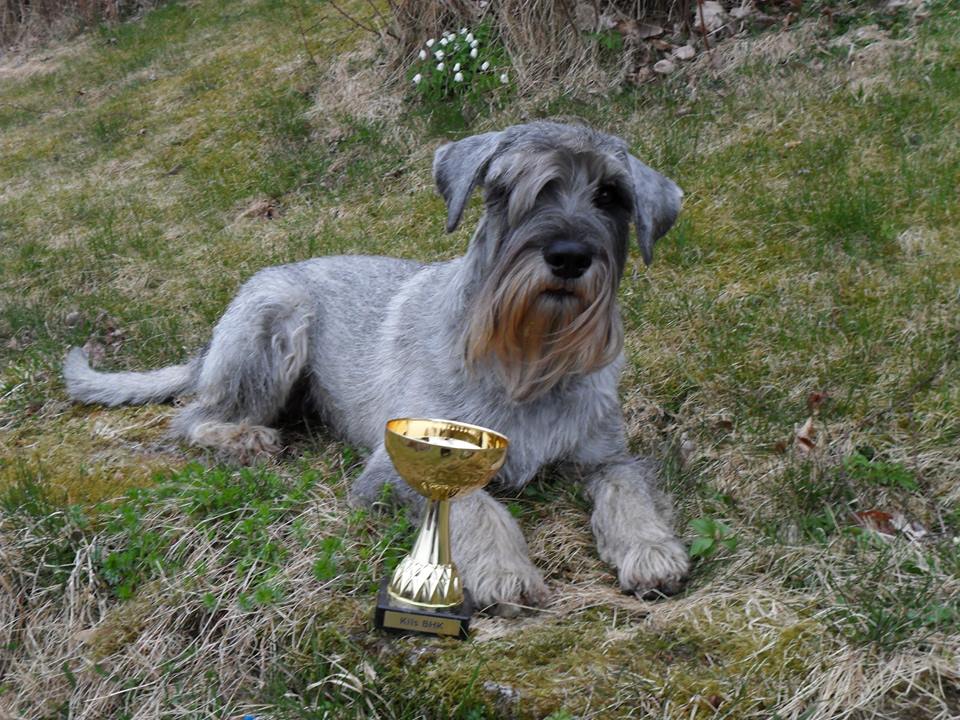 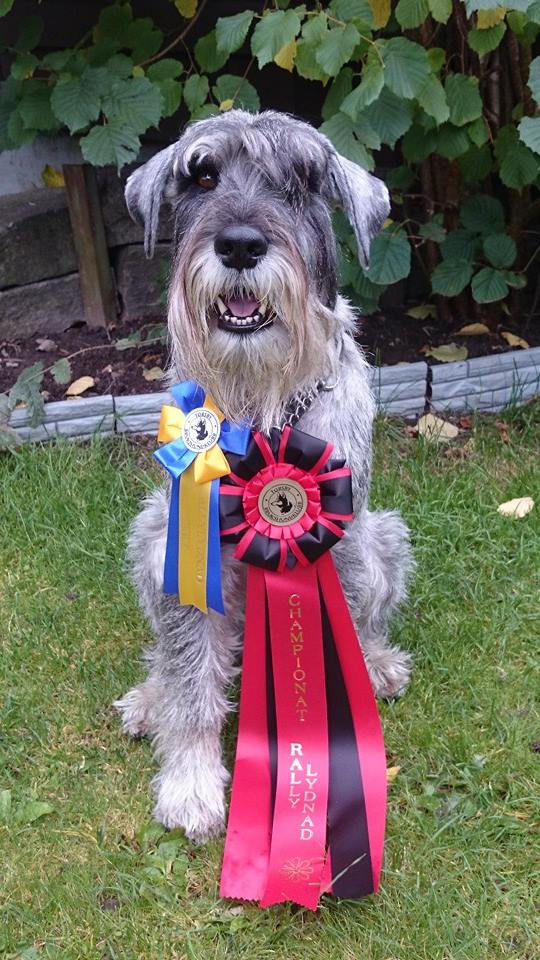 Today we were in Torsby for a double rally dance competition in Wiggo champion (Argenta's Giovanni)!
He was sad and not at all chopped already in the morning, and the first course was the two wrong exercise on
and unsuccessful results (79p / 100). But, on the other hand, he gathered together, perhaps,
and won it at 99p! Thus he got his third cert and became rally sound champion, the third from kennel Argenta.

25 aprile 2015
Yesterday evening Wiggo gained his second first prize in obedience class 2 when we competed in Kil. He got 176,5 points and won his class! The grades he got were very good.

27 settembre 2014
Today me and Wiggo competed in obedience class 2 (we have four classes in Sweden: 1,2,3 and elite). He did very well, won the class with 179 points and got a first prize (you have to get at least 160 points out of a maximum of 200 to get a first prize)... three first prizes will give him the obedience title LP2.

31 agosto 2014 Yesterday Wiggo did his first competition in advanced class of rallyobedience. It was a double competition and it went very well. We gained 82 and 96 points, which means that Wiggo got two qualifying results on the same day and only needs one more to get a new title in rallyobedience!

9 agosto 2014 Today Wiggo did his first competition in forrest tracking and it went very well! We came second in novice class of forrest tracking and got 266 points of which 83 came from tracking and the rest from obedience. This means that he passed the limit for being qualified to compete in lower class of forrest tracking with interest (they have to get at least a total of 224 p of which a minimum of at least 49 have to come from tracking). I'm very happy that he is now qualified for lower class, he is a wonderful dog to train and compete with!
In forrest tracking you compete in four different classes: novice, lower, higher and elite class. Each class consists of one part tracking and one part obedience. In novice class the track is about 300-400 metres, has two angles and the dog has to mark three sticks that are placed somewhere along the track in order to get good grades. The stick placed in the end of the track has got to be found, otherwise you fail the test, regardless if the other two are found or not. Wiggo got all three today. (Maria Axelsson)

18 maggio 2014 Wiggo has gained his second title in rallyobedience, RLD F, after having competed in graduate class yesterday. We gained 96 points out of 100 and were placed 4 out of more than 20 dogs!
(Maria Axelsson) 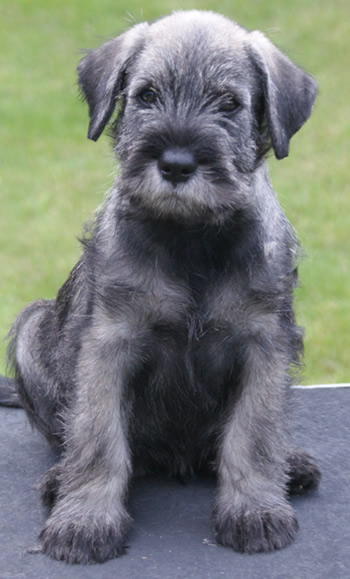 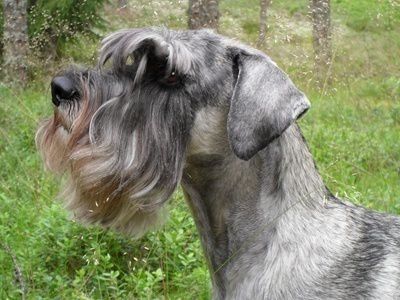 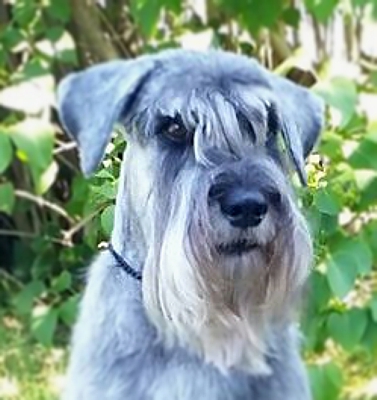 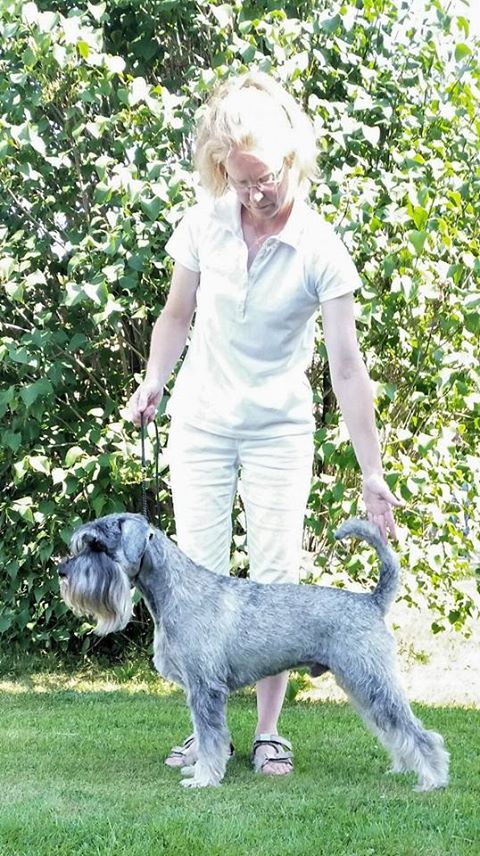 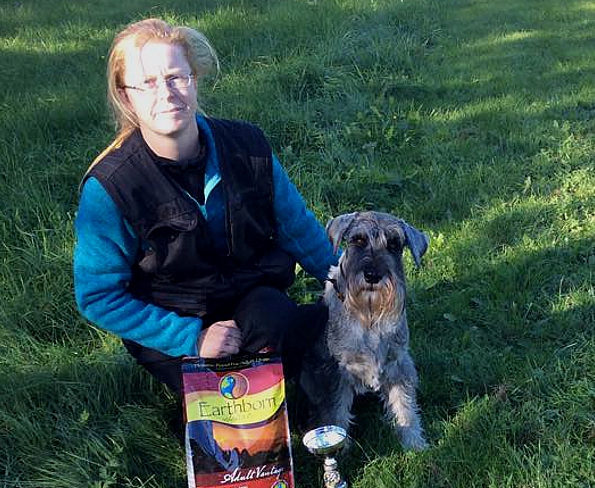 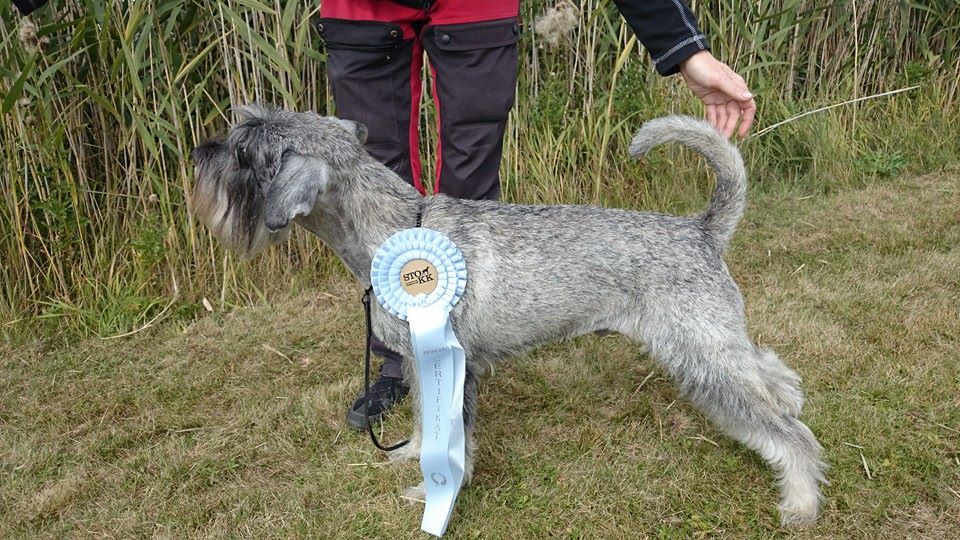 "I was very happy when kennel Argenta planned a litter with your Capitano and I got my lovely Wiggo!

Wiggo is precisely as funny to train and compete with as I hoped he would be. He loves to work, regardless if it is obedience, rally-obedience, forrest tracking or wild blood tracking, as long as he is allowed to do something! He has a very good "will to please" when he is training, keeps a good eye-contact in obedience and he has a lot of energy, he can go on forever." (Maria Axelsson - Sweden)